Albert’s reply: First, it’s essential to point out that there is no such thing as a true “Urtext” edition. I’ll explain a bit what an Urtext is before giving my personal recommendations for the standard piano literature.

The meaning of “Urtext”

The German prefix “Ur-” means “original” or “authentic,” as in the original version of something. (In modern German slang it’s also a superlative, as in “urcool”: really cool.)

With regard to sheet music, Urtext is supposed to refer to the composer’s original, authentic text, unadulterated by an editor. Urtext editions came into being in the 1950s, as a reaction against the many editorial liberties that were customarily taken when publishing music. Phrasings, articulations, dynamics, and sometimes even the notes themselves were altered as the editor saw fit. Urtext editions were designed to show musicians only what the composer intended.

Since then, practically all editions have been labeled “Urtext.” The trouble with them is that they’re all different, usually in more subtle and occasionally in dramatic ways. In actuality, an editor needs to make innumerable decisions as to what the composer’s manuscript means. For major compositions, there are often multiple drafts and manuscripts. Furthermore, the editor needs to consider the first published editions, since the composer might have made changes or corrections as the music went to print.

Often it’s hard to tell where a dynamic sign is supposed to be, since the beats might not line up accurately between the staves, for instance. Sometimes it’s hard to know what a sign is – Schubert infamously wrote large accent signs that are often indistinguishable from decrescendo marks. The only way to tell is by gaining intimate familiarity with Schubert’s expressive grammar and interpolating the meaning from the context.

What is “the music”?

One final point before I give my recommendations for Urtext editions: It’s essential to understand what the music is and what it isn’t. Professional classical musicians tend to be taught nowadays to be text fetishists. If there’s a coffee stain on the manuscript, well, it’s a Beethoven coffee stain so it has to mean something. I’m exaggerating only slightly. I recall one Ivy League piano professor who claimed that where Beethoven’s handwriting is especially messy, that’s where he wanted the music to be really passionate. Clearly we’ve gone over the edge of commonsense.

I wrote an article titled What Is Music Notation? that explores these issues some. This is really the domain of the branch of philosophy known as ontology, which seeks the locus of the music. What is “the music” after all? Is it the composer’s autograph manuscript? Is it the composer’s own performance, or perhaps “ideal” performance the composer had in mind? Is it a metaphysical composite of all performances of a given work?

Now for my answer to your question, in detail. I recommend editions based on the composer and editor. Let’s start with Bach. The latest Henle edition of Bach’s Well-Tempered Clavier is outstanding, especially volume 2 which was edited by musicologist Yo Tomita. Tomita is the authority on all the sources for volume 2 of the Well-Tempered Clavier and he did years of research in preparation of this edition.

András Schiff did the fingerings for this edition, and though they are peculiar to his interpretation, they are based on a thorough understanding of Baroque keyboard style and articulation, loosely translated to the modern piano. For serious piano students I recommend getting the unfingered versions – finger it out for yourself! – and getting the compact study version with suggested fingerings for reference.

I also highly recommend Bärenreiter editions for Bach, because they are musicologically sound, have beautiful “old school” typesetting and are unfingered. Bach authority Alfred Dürr, who has authored several outstanding books on the composer, edited the Well-Tempered Clavier and wisely published many textual variants.

For Mozart, numerous editions are recommendable. I prefer the Neue Mozart Ausgabe (NMA), published by Bärenreiter, even though it is now outdated. The primary reason I prefer it is that it is unfingered. The new Wiener Urtext edition is best for the piano sonatas, and Henle is preferable to NMA for the variations (although for some reason Henle’s editor omitted the figured bass in the opening variation set theme).

For the Beethoven piano sonatas, Barry Cooper’s new edition, published by the Associated Board of the Royal Schools of Music in the UK, is without a doubt the best. Cooper is also a composer who completed the first movement of Beethoven’s 10th Symphony based on the sketches. He made thousands of corrections in the piano sonatas. The new Wiener Urtext edition is very good – it distinguishes between dots and strokes (which Beethoven insisted on to his publisher yet which is nearly impossible from his manuscripts) and reproduces his pedal instructions accurately (except for the opening of Op. 111, which to my knowledge only Heinrich Schenker and Barry Cooper have done). The new Henle edition, currently in preparation by Norbert Gertsch and Murray Perahia, is thus far excellent.

For Chopin, the new editions, also in preparation, by Swiss musicologist Jean-Jacques Eigeldinger are the best yet; they’re published by Peters. The best edition of the Chopin Etudes is by my teacher Paul Badura-Skoda, published by Wiener Urtext; this is the only edition that reprints all important variants among all important sources.

In terms of paper quality, all major publishers use extremely high-quality paper. Print quality is also outstanding amongst all major publishers, although fonts (including music fonts), spacing and the like are a matter of personal taste. I believe all publishers have now switched to computer-based typesetting, with its razor-sharp printing.

Critical commentary is another matter, however. I’m happy that Henle has at long last come around and all of its new editions have the essential critical commentary at the end of the volume; Henle now joins other major publishers in this regard.

I'd love to help you achieve your dream of playing piano as effortlessly and beautifully as possible.

What Is Musical Interpretation?
Solfège
The Language of Music
Close 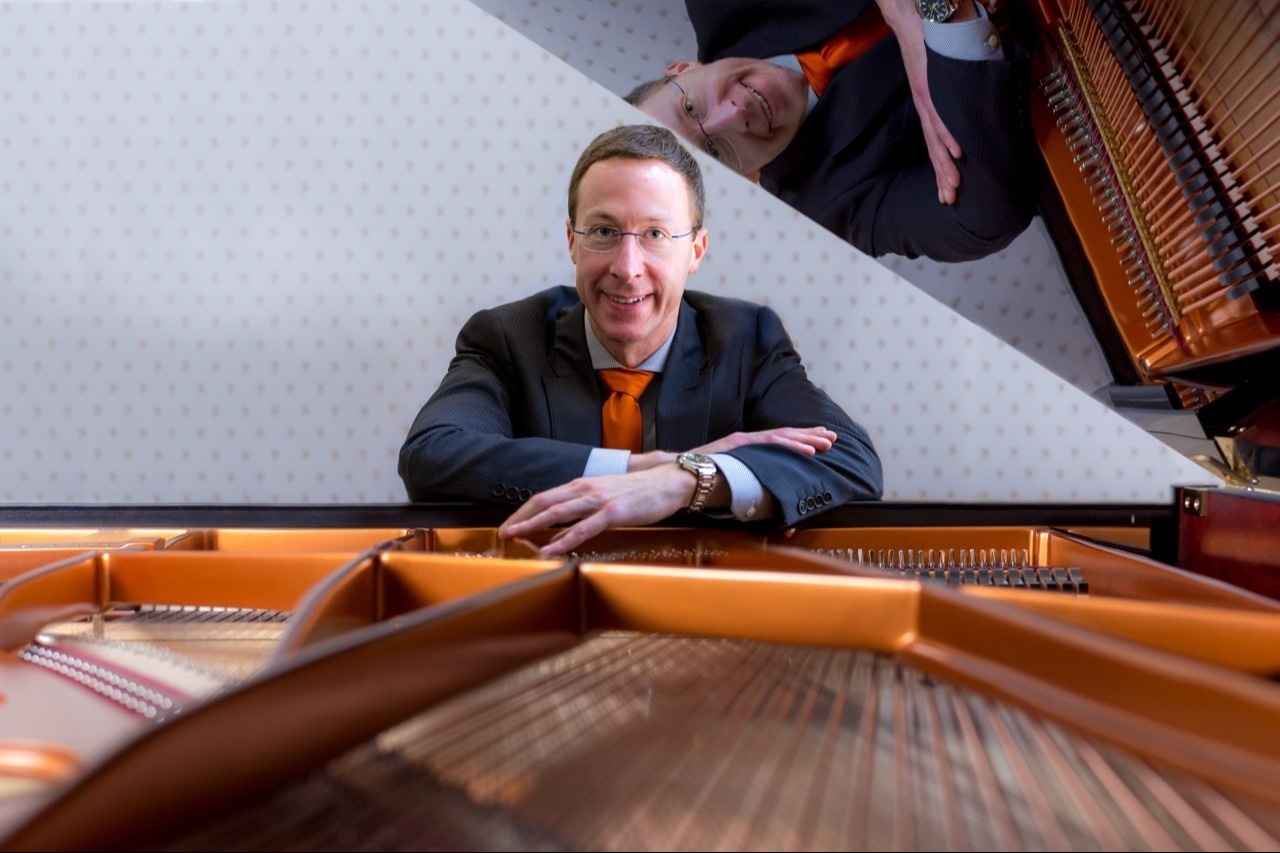 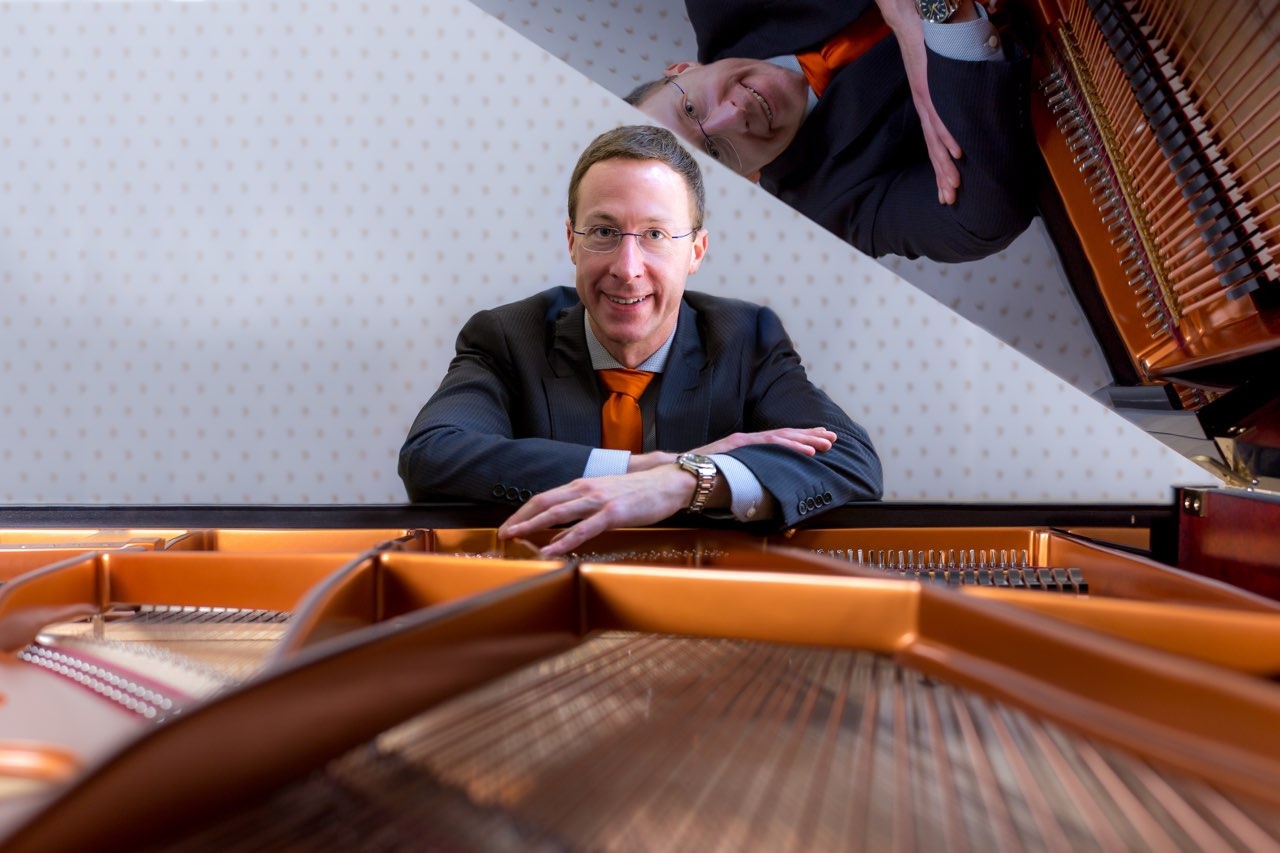