A professional method for learning all major and minor scales at the piano in days rather than years. Learn to master the technical difficulties of scales.

(This course is also available as part of the key-notes membership.) 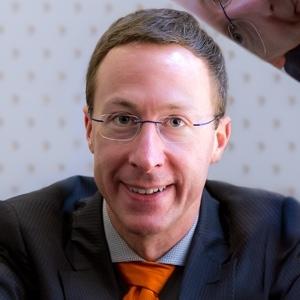 Albert Frantz began piano studies at the unusual age of 17, sparking his passion for teaching adult learners. The winner of local, state and national piano competitions, Albert became a Fulbright Scholar, Bösendorfer Artist and Ironman triathlete. As an inspirational speaker, he is among the most frequent contributors to the TEDx platform. A documentary about his life and work was released by dreama.tv in 2015. In October 2016, Albert was the cover story for Toastmaster Magazine in 142 countries. As a keynote speaker and activist, he has spoken in venues ranging from Vienna's City Hall to the United Nations in Geneva. He lives in the City of Music, Vienna, Austria.

You will not receive any spam